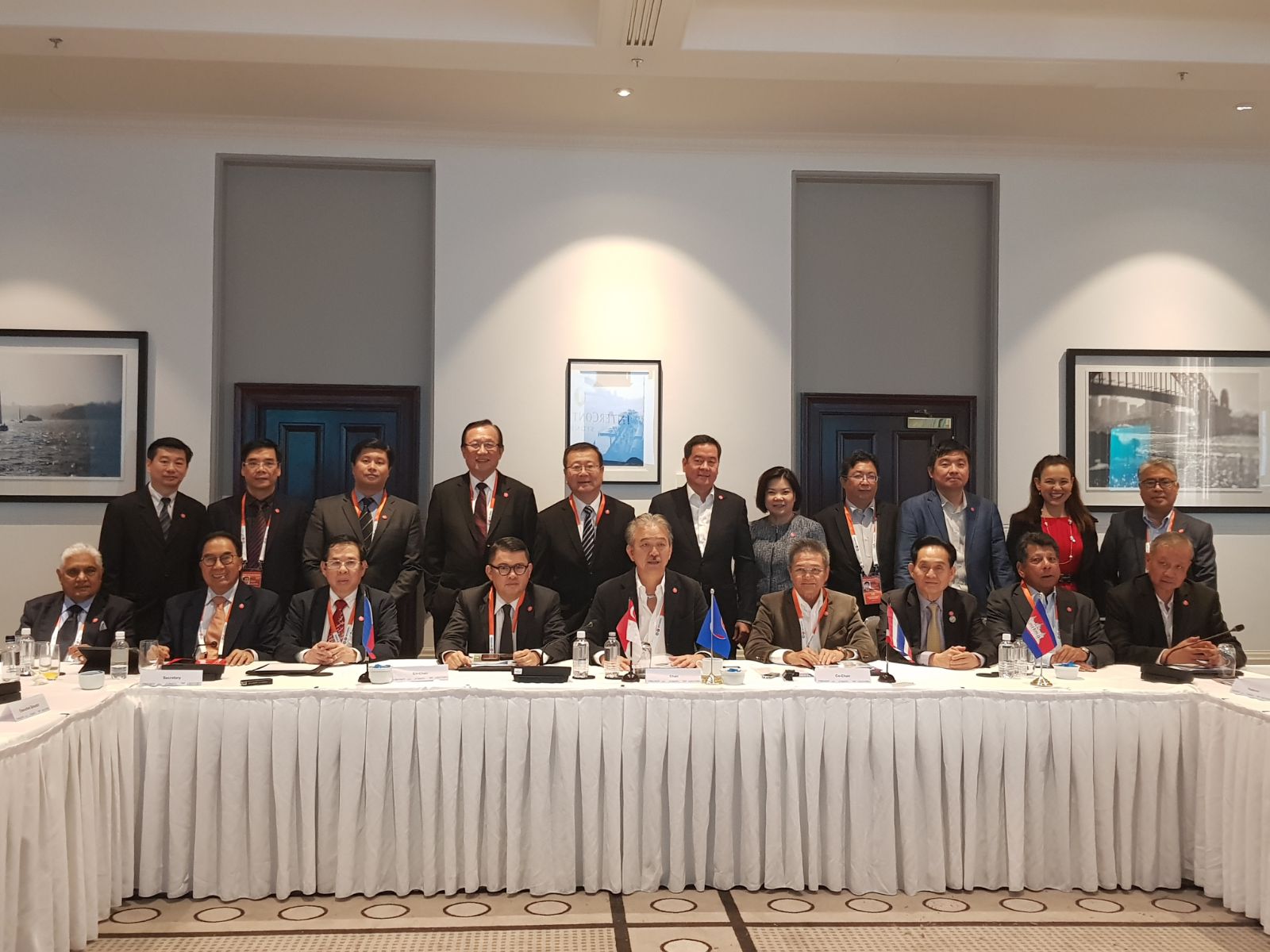 The ASEAN Business Advisory Council (ASEAN-BAC) recently held its 74th Council Meeting in the Intercontinental Hotel, Sydney, Australia on 14-15 March 2018.  ASEAN-BAC was created in 2003 by the ASEAN Leaders to serve as the Apex Business Council to put together and champion private-sector concerns and feedback to boost ASEAN's efforts towards faster and more inclusive economic integration. 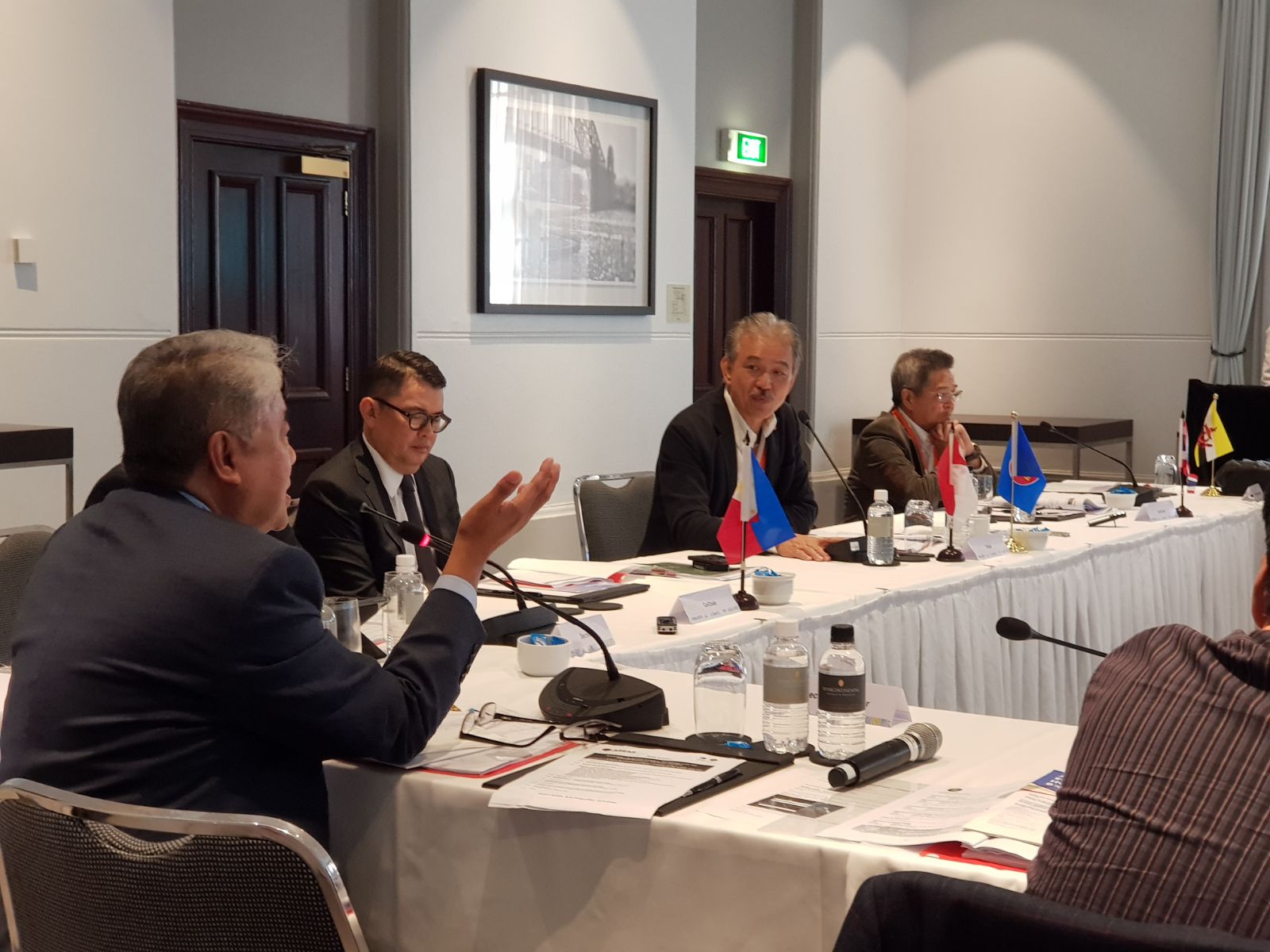 “..” said Dr. Robert Yap, ASEAN-BAC Chairman on his opening the 74th ASEAN-BAC Meeting. He also expressed his appreciation to the Australia ASEAN Business Council, AustCham ASEAN, and the Australia Government for the hospitality welcoming the council in Australia.

Dr. Robert Yap, ASEAN-BAC Chair is one of the several ASEAN-BAC members who represented the Council on the SME Conference and CEO Forum as the main event of the Business Summit on the 16 -17 March 2018.

Since the Leaders of ASEAN established it in 2003, the Business Council has been active in promoting public-private sector partnership to assist the integration of an ASEAN Economic Community (AEC). The ASEAN Business and Investment Summit (ASEAN-BIS) is organised by the ASEAN BAC, as the avenue to promote public and private sector partnership in the region.  Annually, the congregation on average attracted a total of 700 to 1000 delegates who are prominent dignitaries, regional and global businessmen, academicians and policy-makers generating mainly from ASEAN Member States, Dialogue Partners and the rest of the world. In 2018, the Council plans to have their ASEAN-BIS in Singapore on 11-13 November 2018, in conjunction with 33rd ASEAN Summit.

Since its establishment by ASEAN Leaders in 2003, the ASEAN Business Advisory Council (ASEAN-BAC) has been active in promoting public-private sector partnership and consultation to assist the integration of an ASEAN Economic Community (AEC). In its efforts to bridge ASEAN Governments with their private sector, the Council launched the ASEAN Business Awards (ABA) in 2007 to give recognition to companies that have contributed to the growth and prosperity of the ASEAN economy.

Since they were first launched in 2007, ABA have rewarded more than 100 companies throughout the region that excel in categories such as Growth, Employment, Innovation and Corporate Social Responsibility (CSR). Following the success of ABA 2015, ASEAN-BAC expanded categories in 2016 to include the Priority Integration Sectors (PIS), as well as recognising outstanding young entrepreneurs, women entrepreneurs and leaders. Finally, to acknowledge the contribution of non-ASEAN companies in the development the region economies, it also created an award for ‘Friends of ASEAN’.