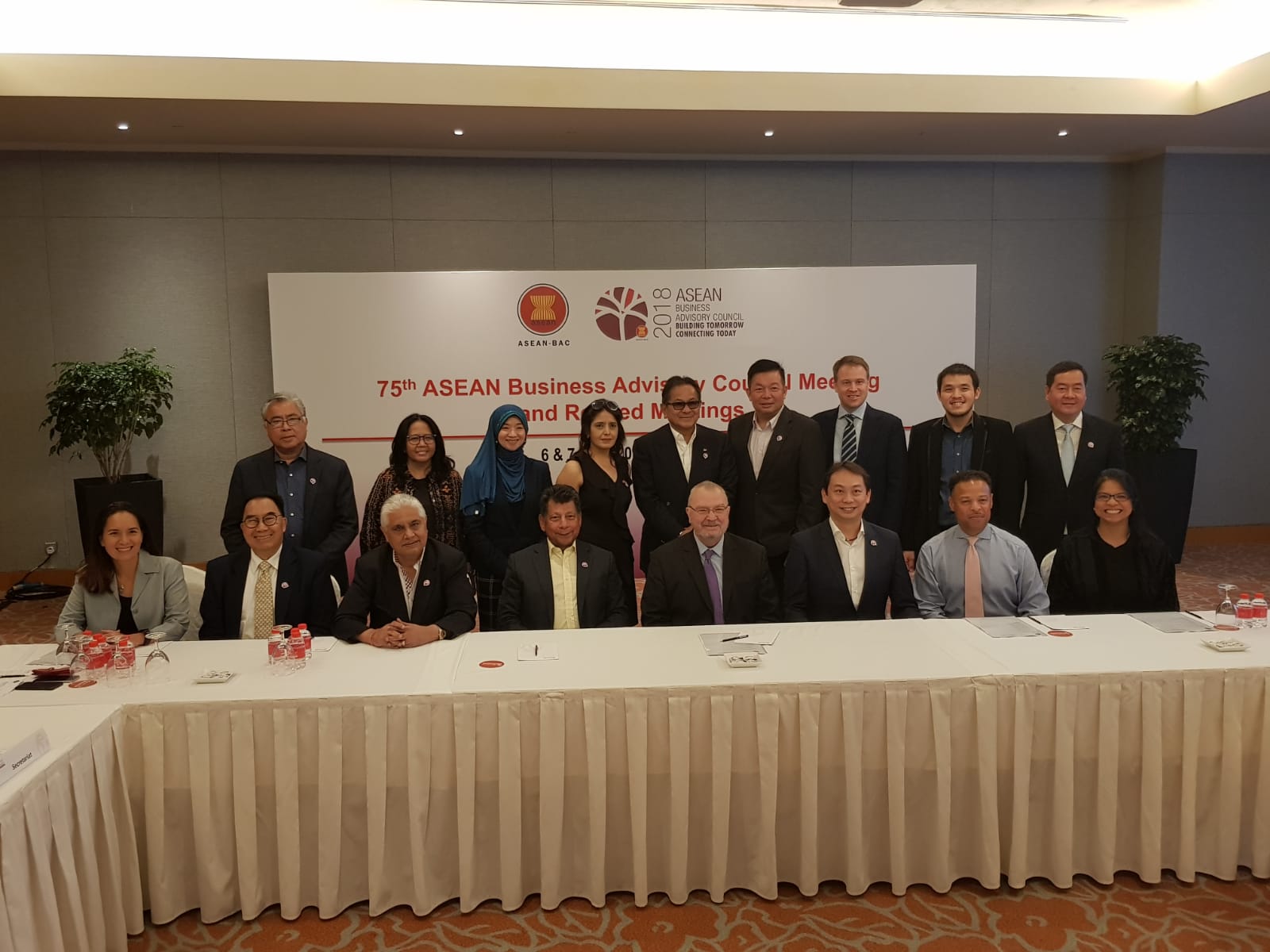 Jakarta, 25 May 2018. The ASEAN Business Advisory Council (ASEAN-BAC) signed a Memorandum of Agreement (MOA) with the SRW&Co.  to continue a partnership forged since 2016. The MOA was signed by Mr. Anangga W Roosdiono, Chairman of ASEAN-BAC Indonesia representing the Chairman of ASEAN-BAC and Mr. Daniel Wong, Chairman & Partner SRW&Co. The MOA signing was witnessed by Dr. Aladdin Rillo, Deputy Secretary General of ASEAN Economic Community from the ASEAN Secretariat. Among the terms of the MOA, SRW&Co. agreed to grant scholarships to the selected 2018 ASEAN Business Awards winners to attend the ASEAN Global Leadership Program (AGLP) in a global business school in either the UK or USA in 2019.

The AGLP Scholarship was launched by SRW&Co. as a CSR initiative to support the mission of executive education in the South East Asia region. The scholarship is open to the 2018 ASEAN Business Awards winners annual ASEAN Business Awards who will be eligible to apply. The shortlisted applicants will be subject to an interview assessment process administered by SRW&Co. The selected AGLP Scholars will be invited to attend the AGLP in a global business school.

The AGLP Scholarship is lauded as a good initiative for the ABA winners as confirmed by the AGLP Scholars from their feedback and testimonial. It is also a firm endorsement of the AGLP by the ASEAN business community as a signature leadership development program for the ASEAN leaders.