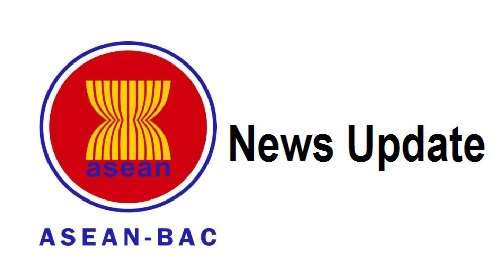 The Philippines’ competitiveness in trade logistics improved in the past two years, such that its rank jumped to 60th place among 168 countries in this year’s edition of a biennial World Bank report.

The report titled “Connecting to Compete 2018: Trade Logistics in the Global Economy” showed the country’s ranking move up from 71st among 160 countries in 2016.

The Philippines’ Logistics Performance Index (LPI) score also rose to 2.9 this year from a score of 2.86 two years ago.

The World Bank explained that the LPI has six components, namely: customs, infrastructure, international shipments, logistics quality and competence, tracking and tracing, as well as timeliness.

“The LPI survey data provide numerical evidence on how easy or difficult it is in these countries to transport general merchandise-—typically manufactured products in unitized form,” the World Bank said in the report.

Across the six LPI components, the Philippines ranked the highest in international shipments, placing 37th with a score of 3.29.

The country’s lowest LPI ranking of 100th place, meanwhile, was in timeliness, with a score of 2.98.

Among the countries covered by this year’s report, Germany has the highest LPI score of 4.2, while Afghanistan scored the lowest of 1.95.

“Logistics services are the backbone of international trade. Good logistics reduce trade costs, but supply chains are only as strong as their weakest link. For developing countries, getting logistics right means improving their infrastructure, customs, skills and regulations,” said Caroline Freund, director of the macroeconomics, trade and investment global practice at the World Bank Group.

“With international trade becoming more dispersed through global value chains, good logistics are more important than ever. Small disruptions to a supply chain can spread rapidly to other countries and regions,” said Christina Wiederer, economist with the World Bank Group’s macroeconomics, trade and investment global practice and the report’s co-author.